Welcome Scholars and Families! Here's my story about how college changed my life:
As I started Cal State Los Angeles, I was scared and nervous for this new chapter of my academic career. My high school teachers had a positive impact on me and I was excited to begin networking with my college professors and peers. My English professor, mentioned all of the internship opportunities she offered. I thought to myself, "Well Vanessa you're in the right class." Although I was a bit concerned because previously that morning I had viewed her 1.5 star rate on rate my professor,  I didn’t think much of it, but in reality I should have ran then and there. The point is my English professor did not like my writing skills what so ever and literally ripped two of my papers during office hours. I told her it couldn’t have been that bad, that maybe I could have kept at least my introduction  and she said NO! that I needed an entire new piece. I showed up to class the following day and she began giving shout outs to my classmates about their essays. Once I hard my name I though wow she is going to give me shout out, but it turned out to be, "Oh Vanessa I hope you went to the writing center." I did not know what to do at this point I felt humiliated, I wanted to drop out, I thought college was not for me. Later on in the semester I went to the writing center, they helped me reconstruct both essays and made corrections to my 3rd essay that was going to count as my Final Exam grade. Upon meeting with my professor during office hours she ripped my essays again. At this point I felt as if I was not going to succeed ever. I thought, well I guess college is not for everyone. As I walked to my car I told myself there has to be someone I can to talk.  I began to conduct some research and had a meeting with the English department chair. During the meeting the department chair said that I could protest my final grade, if I felt that I was graded unfairly. I never realized what self advocacy can do. I felt very proud of myself, for speaking up and defending what I believed in. Fast forward, I received my Bachelor of Science in Rehabilitation Services May 2020 from California State University, Los Angeles and currently attending University of Southern California to receive a Masters of Science in School Counseling.
ANYTHING IS POSSIBLE, do not let anyone tell you that you can not succeed. 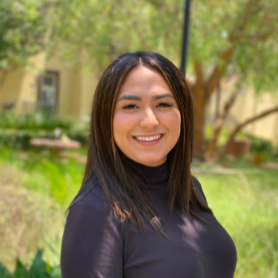 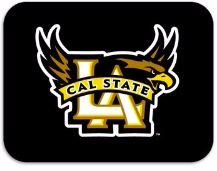 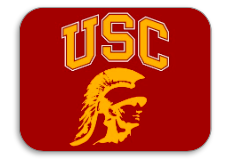